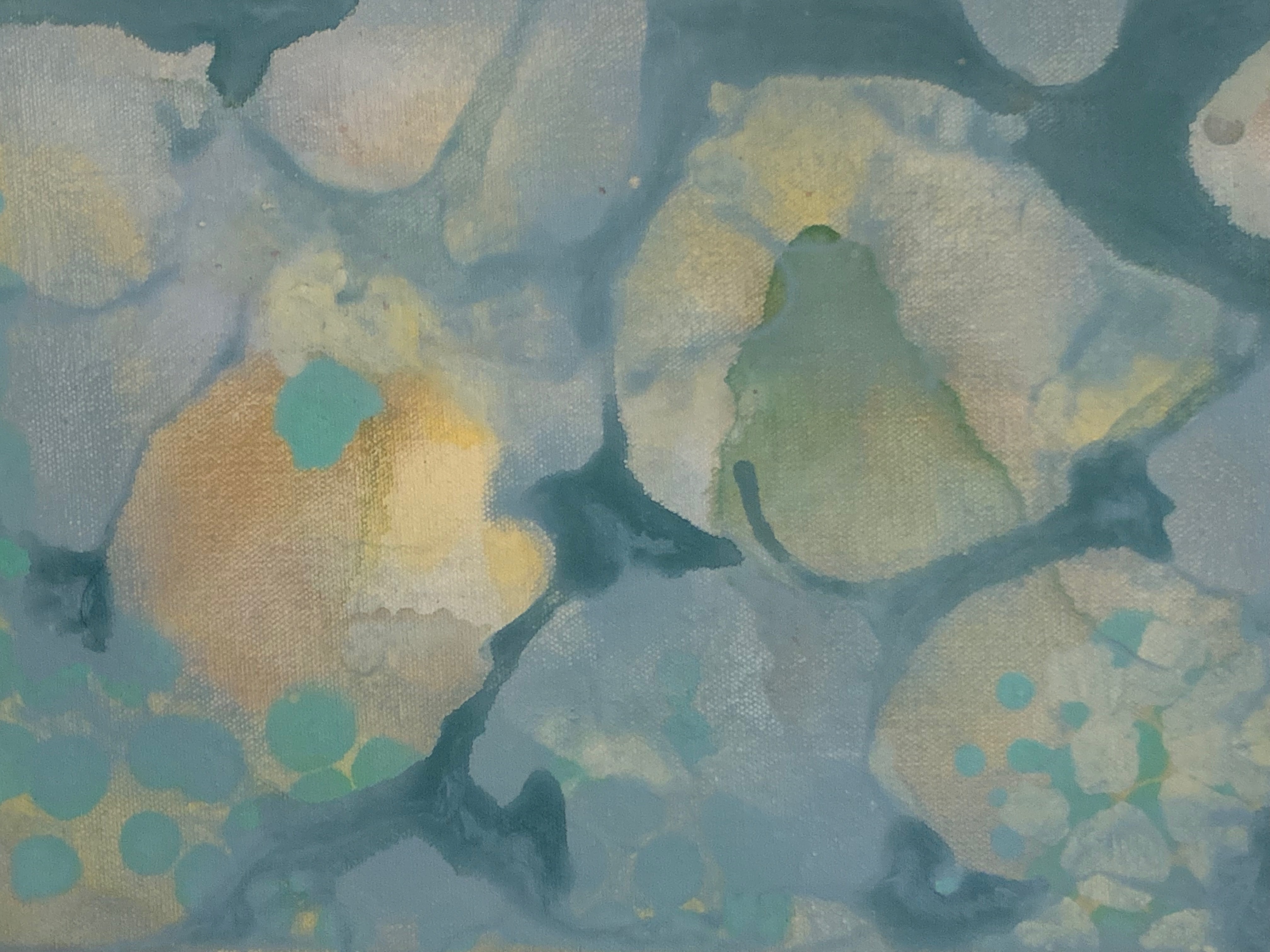 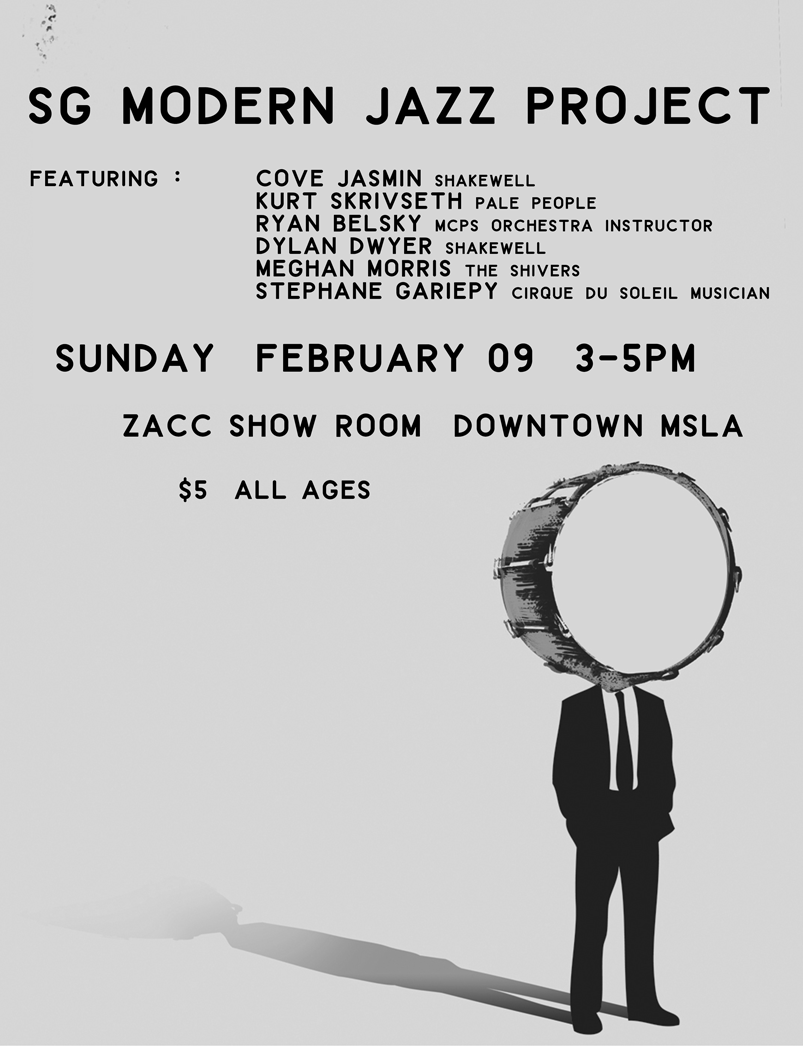 The SG Modern Jazz Project formed for Jazzoula 2019 and was meant to be a fun one-time project. But the positive public response at Jazzoula pushed them to get back together, and present another (longer) concert. The Project performs works in kind with the Breckers Brothers, Grover Washington, Jeff Lorber, and the like. With songs by Basia, Swing Out Sister, and a few standards thrown into the mix. With Cove Jasmin (of Shakewell) on drums, Kurt Skrivseth (of Pale People) on bass, Ryan Belsky (5th Grade Orchestra Teacher, MCPS) on guitar, Dylan Dwyer (Shakewell) on saxophone, Meghan Morris (The Shivers) on vocals, and Stephane Gariepy (Cirque Du Soleil musician) as band leader and on keyboards and arrangements.