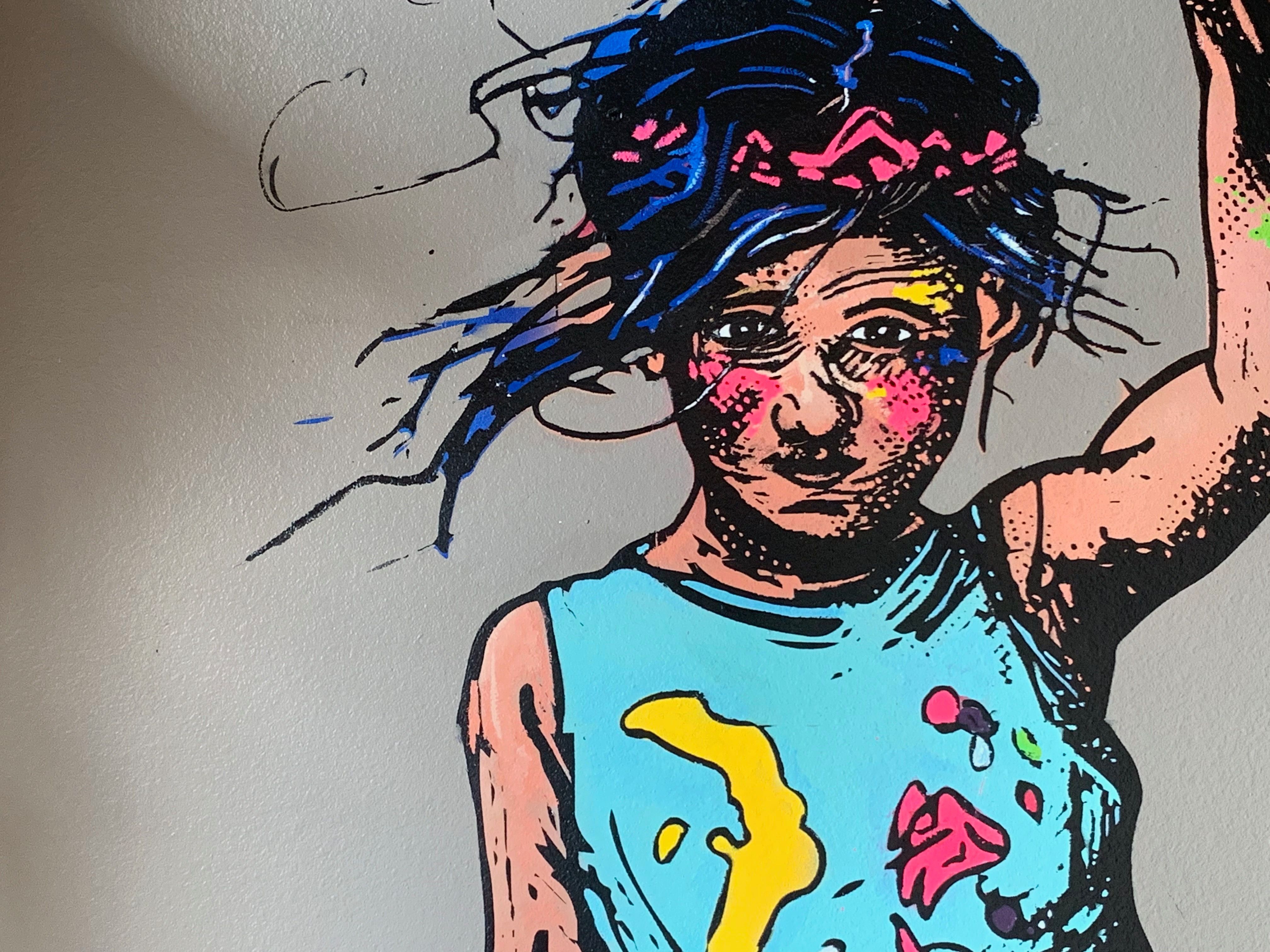 In support of our local arts community during the COVID-19 pandemic, the ZACC randomly selects at least two applicants each week to receive our Artist & Performer Relief Fund Grant. This page is dedicated to the artists and performers who have received the grant, and who help to make Missoula (and Montana) the vibrant, wonderful place we all know and love. The grant is funded in part by the generous contributions of the Missoula United Way and Clearwater Credit Union, among other individual donors. To learn more about the grant, apply, or donate to the fund and support our arts community during this time of uncertainty, click here.