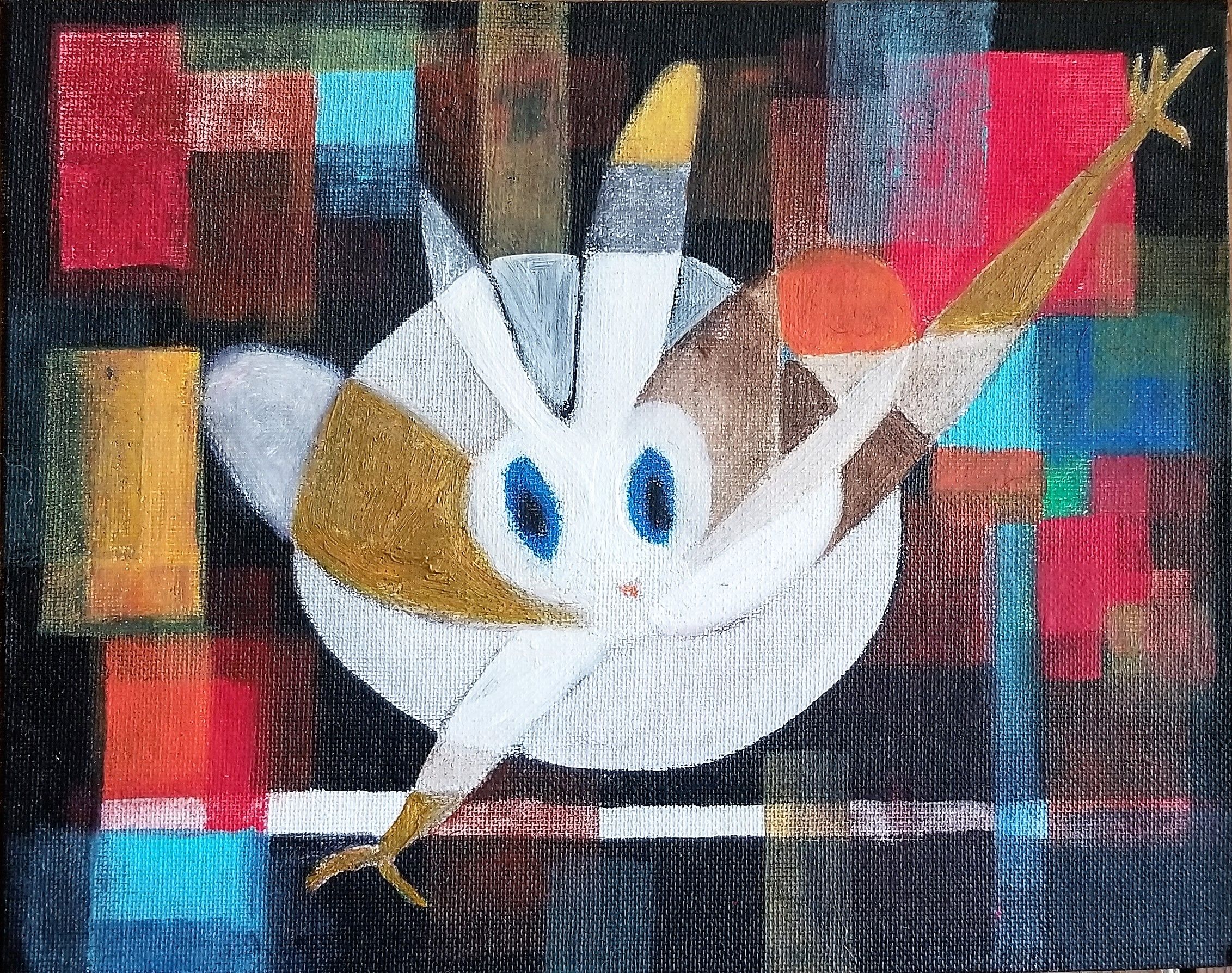 LAUREN TYLER NORBY | Board Past President 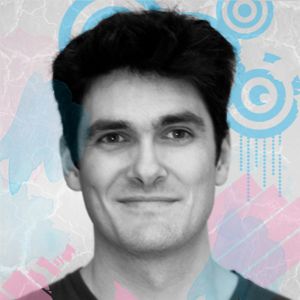