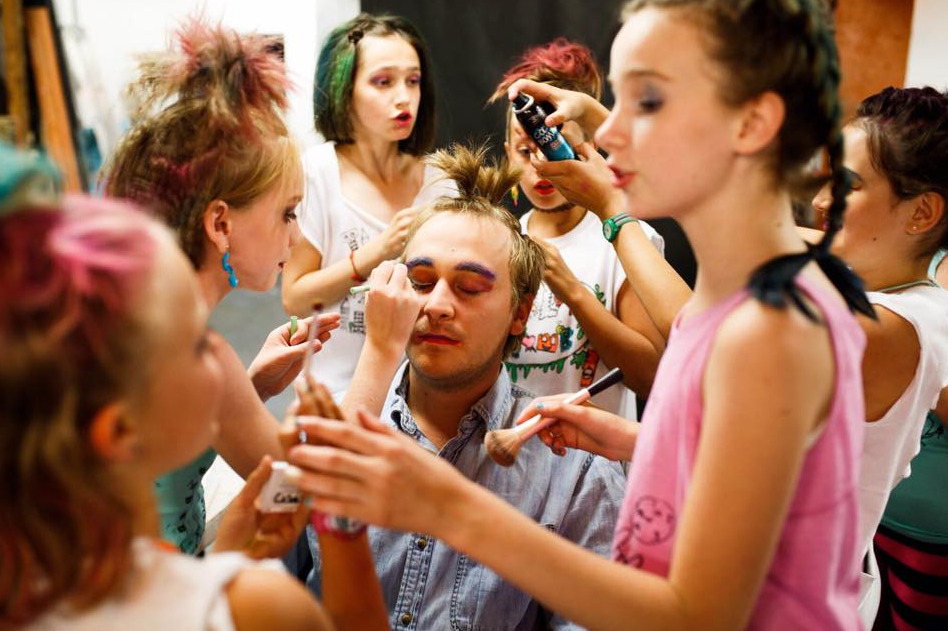 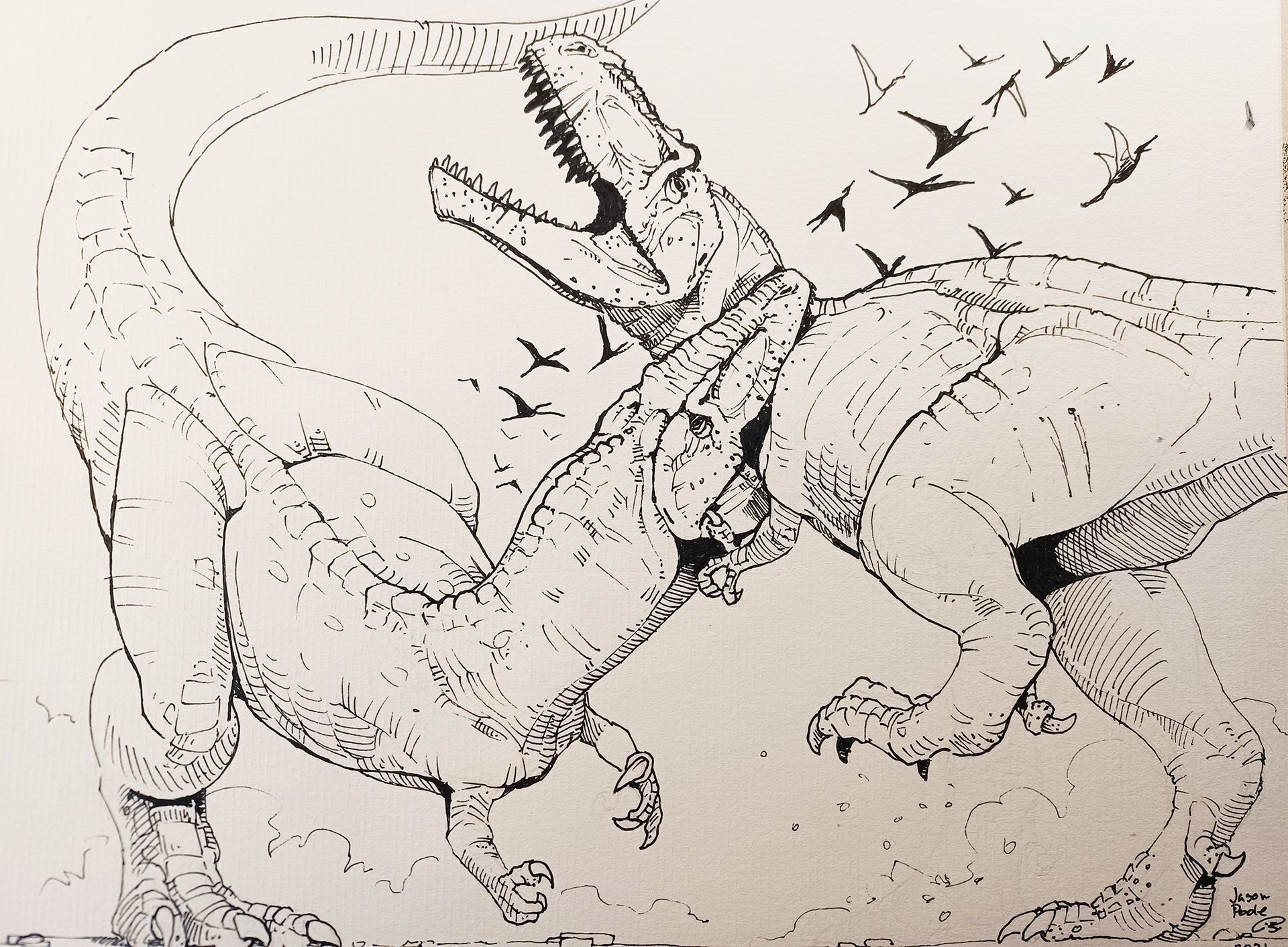 Discover how to reconstruct dinosaurs from the fossil skeletons and the latest scientific knowledge! In this six week class students will learn how to draw realistic dinosaurs as living, breathing animals using pencils, paper, and scientific reference. This class will be taught by National Geographic published Paleontological Illustrator Jason C. Poole.

Jason C. Poole is a Paleontological Illustrator who has published in several Journals including “Science”. His work can be seen in National Geographic Magazine, National Geographic World, as well as at The Wyoming Dinosaur Center, The Indianapolis Children’s Museum and the Academy of Natural Sciences of Drexel University. Jason has published a coloring book on dinosaurs titled “Dynasty of Dinosaurs” and most recently illustrated a young audiences role playing game called “Epyllion a Dragon Epic”, and the “Encyclopedia Draconica” by Magpie Games.

*This six-week course will not meet during the last week of February while the ZACC is hosting the Big Sky Documentary Film Festival. Instead the class will have its final meeting the following week on March 1.